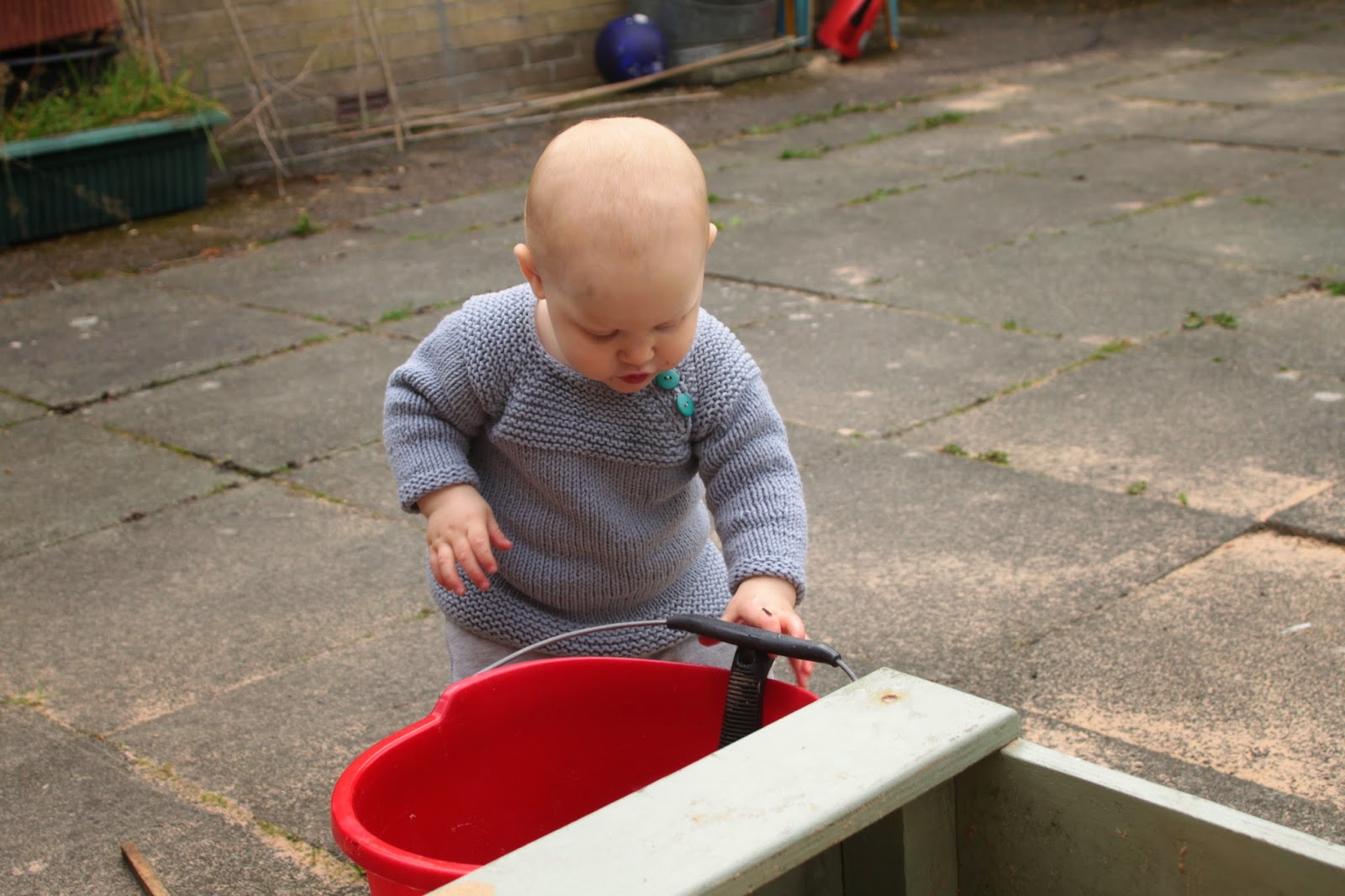 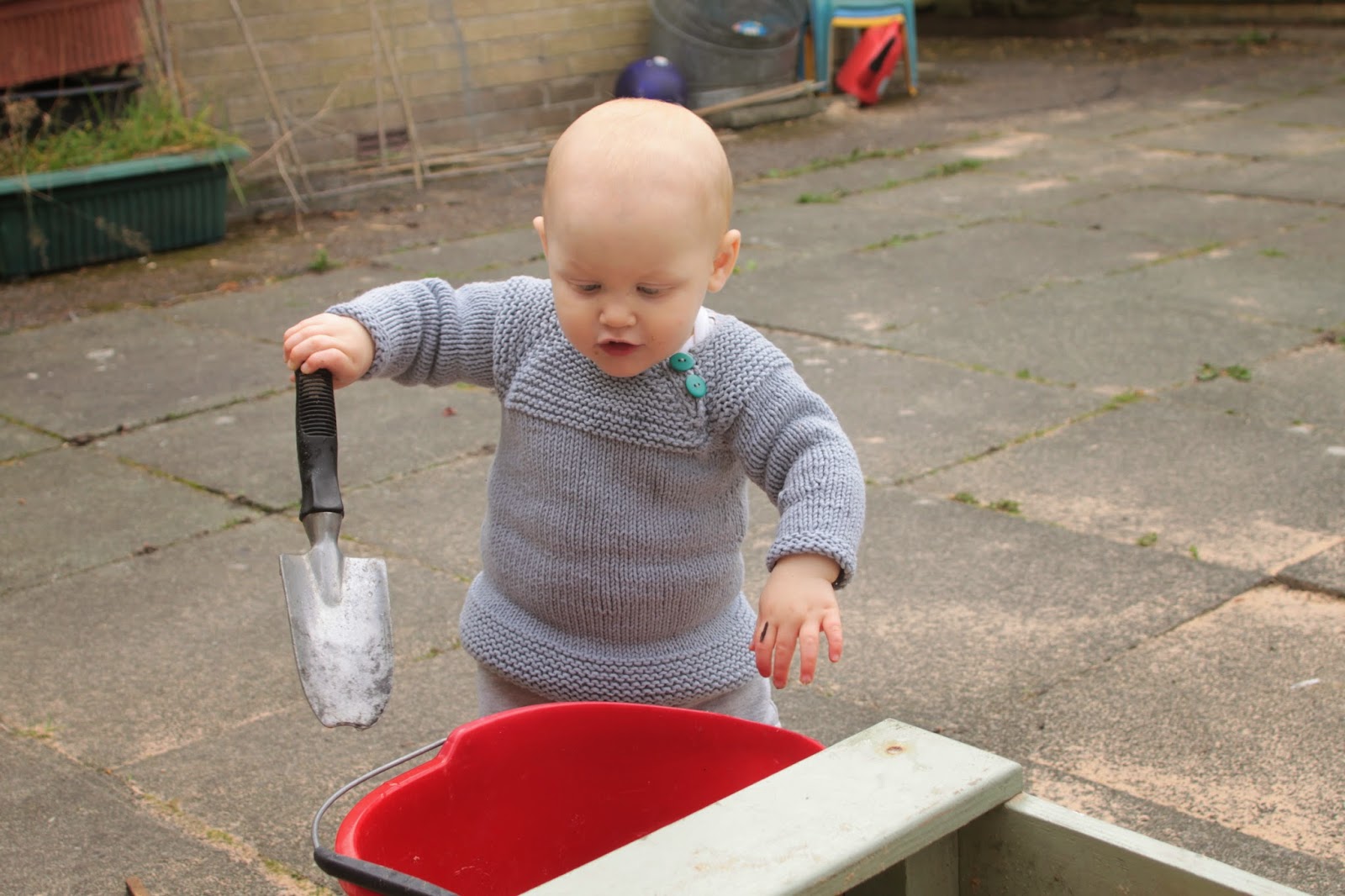 Hello blog. So I've been pretty busy and haven't bothered to blog, it's always the first thing to go. James started nursery on Monday which was horrible, he screamed and screamed and clawed at his teacher's face as I left... Horrible. Then he settled down and loves it now (hooray!).
Oliver's been busy walking around, trying to run and being told by the health visitor (well, I was told) that he's behind in his social skills. We filled in an 11 month checklist form thingy and he did great in all areas but that. Boys are slower at all that than girls are but the form isn't interested in that minor fact. He waves, he makes noises at us, he makes eye contact... He's fine! But we've got to go back in 3 months for a check-up.

What else have I been up to? Well I finished a couple of paintings, one lovely huge one (120 x 180 cm), the photos of which are rubbish so I'll re-do them and post it later. Rich and I have been watching that programme everyone's been going on about for ages, Breaking Bad. It's quite addictive but I'm not sure if I like it, it's a bit dark for me, particularly with Jane's death, I hated that. One other programme we've been watching is Archer which is so silly, it's right up my street!

I've also been enjoying my Instagram addiction although it's an odd place. It's like the Facebook thing, you know, where people portray their lives in a certain way and things look different to how it actually is? Loads of artists do really pretty staged studio/artwork shots, you know, like a blue paint brush sat with a framed painting on a white background. It's interesting to me, does it sell more work or does it just make for a pretty & magazine-like feed? It's really interesting seeing how artists market their brand because let's face it, these days you're a brand. If I'm a brand I don't know what sort of a brand I am.
I'm not saying I don't portray myself a certain way because everyone does.

Oh and there was a badger in our garden at 3am the other night! I always open the window and have a look if the security light's on (in case there's a burglar, naturally), and I've had hedgehogs, a fox and now, the grand prize - BROCK BADGER! Best thing that happened to me this week.
Labels: Family Rambles