I'm having a weird sort of panicky week. I feel as though I've buried myself and my work away and I'm internally fighting with the idea of self-promotion. 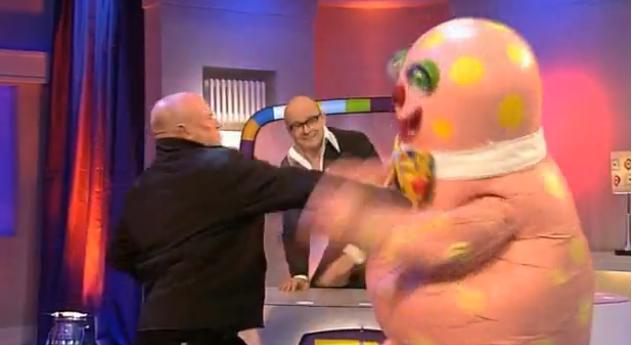 I'm not naturally very inclined to self promote, although I did quite a lot of that sort of thing only a few years ago. When I feel bad about myself and my work I go round the internet deleting myself, I'm not sure why exactly, I often feel as though I haven't anything to offer so what's the point in my being there.

Negative. I think I'm far too negative so that's a good area to start working on. I'm not saying I'll lose all my negativity because I'll be honest here, it's quite a big part of my personality, I find it hilarious to be negative about things. I get a bit overwhelmed with the polish on everything online. Nobody swears, everything is 'styled', and I understand why, I think we're drawn to beautiful things and stuff which is presented in an aspirational way. But in zooms my negativity, taking the mick, pulling sick faces like a 10 year old.. I'm not sure how to navigate this, stay true to myself and my ways without alienating people. I suspect it's an impossible task and anyway, the perfect types fairly alienate me.
Also hashtags, now they're dead useful aren't they? But some of them are grim. I have some favourite hated tags including; #blessed (natch), #nofilter (On Instagram it's pretty obvious if you've not used a filter!), #Ilovemylife (great, keep it to yourself though, eh?).

I think the swearing thing is a little more interesting. I often find I gain lots of lovely followers who have a faith (Christian/Witness etc.) and from what I've seen on Ravelry, for example "Cursing is an abomination in the eyes of God", I feel as though it's best to rein it in and edit what comes out. It's not hard, it's not me, but who really needs to know me in any case? I just worry that people think I'm much nicer than I actually am, it's false advertising!

And yes, I know it's the paintings that are the main thing, I've just got a bee in my bonnet about all this gubbins today.