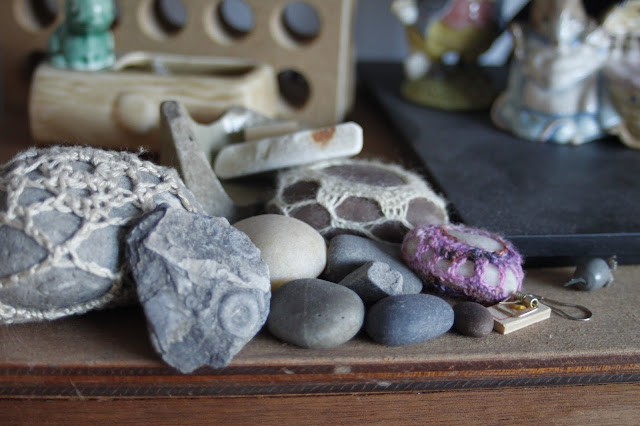 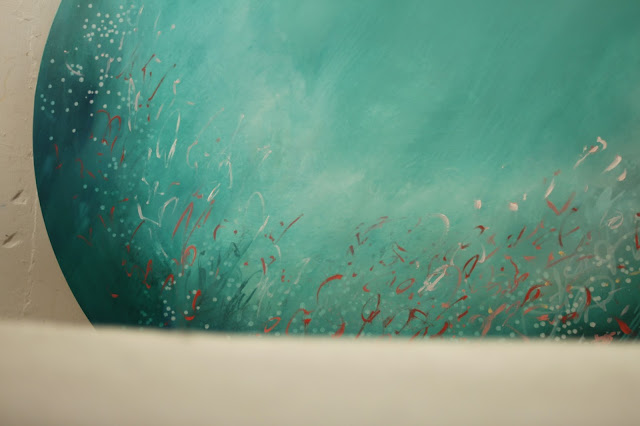 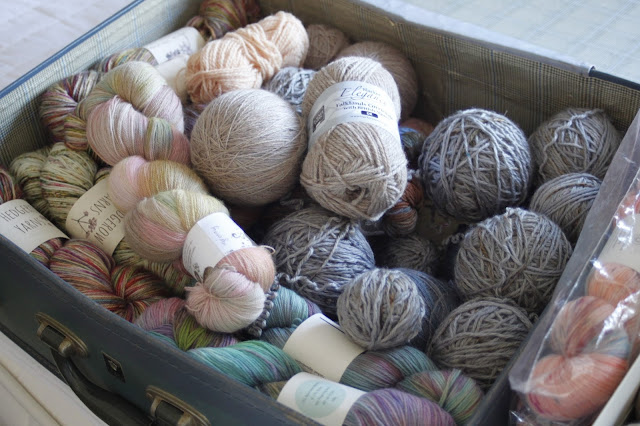 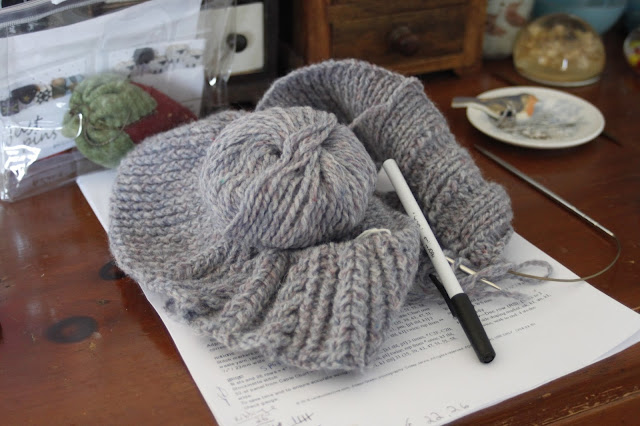 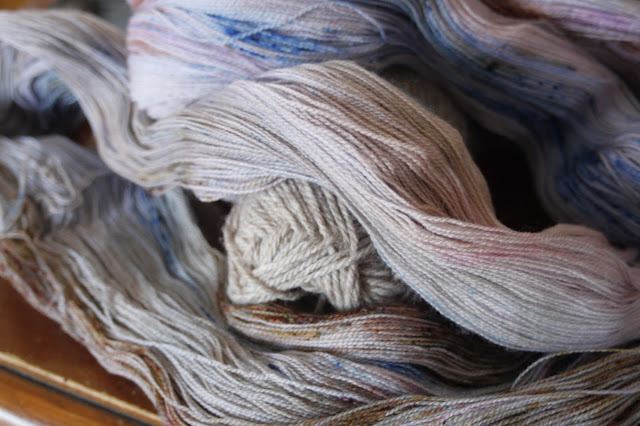 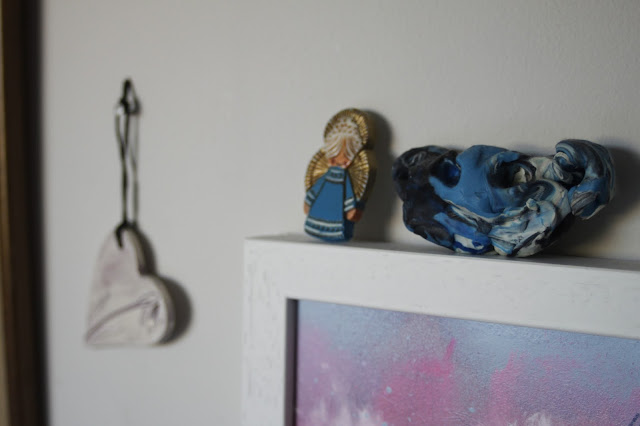 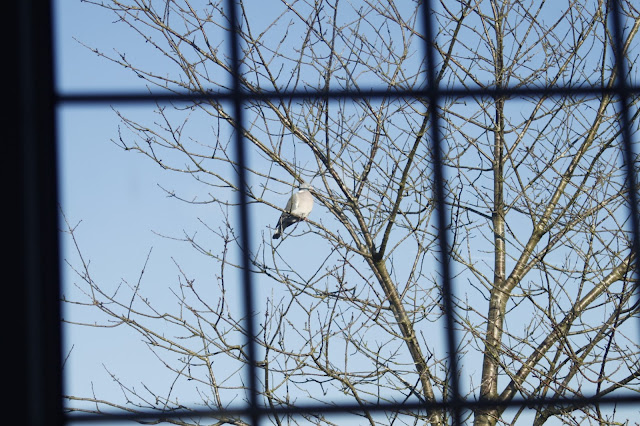 Sunshine! It was a LOVELY day today, and I know, I say 'lovely' a lot, I'm not a writer... Everything is either lovely or horrible.Today was good, I got James to school on time despite him being out of sorts when he woke (he'd had a bad night - him and me both!). Yesterday's Aquabead creations were left pressed under a board while he was at school to flatten them out because he didn't like how they had curled slightly. These Aquabeads, now I wasn't sure about them because of how aggressively the toy companies market things, I'm never sure if things will be as good as they're portrayed. A couple of things the boys had made noises about were very quickly ruled out after research (Zoomer Hedgie, Hatchimals, Furby, Puppy Surprise), but I was always crafty as a child and so I read reviews and the beads went on his approved Christmas list.
The beads smell like PVA glue and as you'd expect from their name, they react to water. They sit a bit more reliably still than the beads you have to iron - they're also a little easier for small fingers to position. Left to his own devices James made a desert island with palm trees, clouds and sunshine! 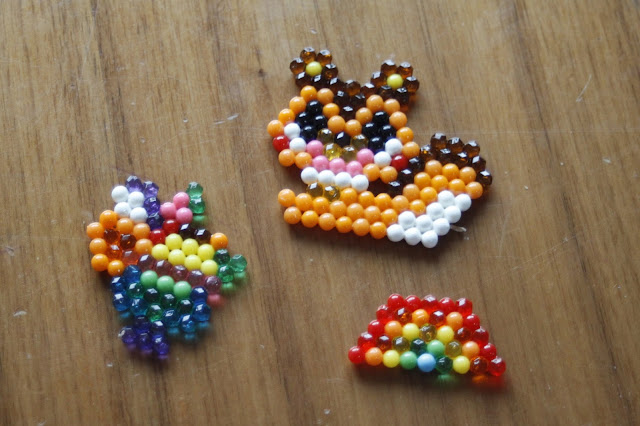 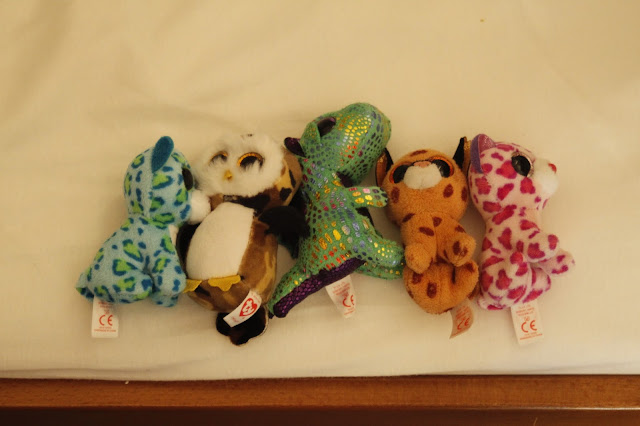 Beanie Boos or 'babies' as the boys call them. These are sold in the local pharmacy and I generally cave in to the pleading looks thrown my way by the boys because I'm a bit soft. They come in two sizes, the above ones are keyrings or bag charm thingies but the boys make me snip off the clasp and loop the moment we get them home. 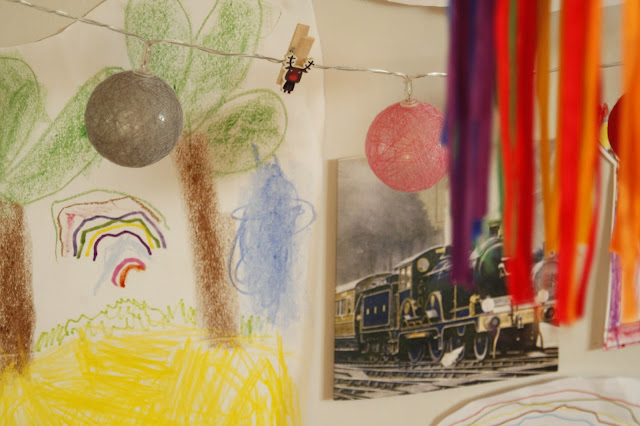 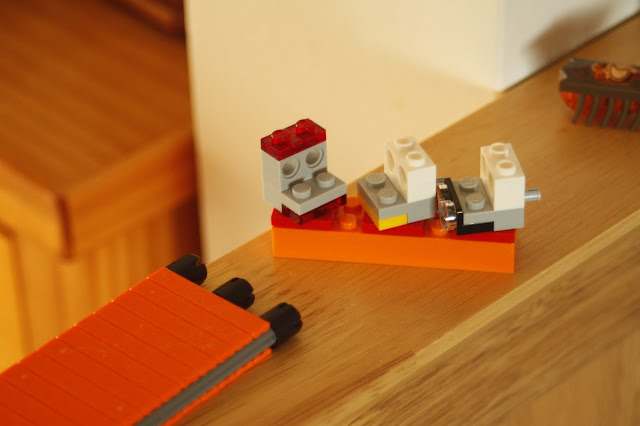 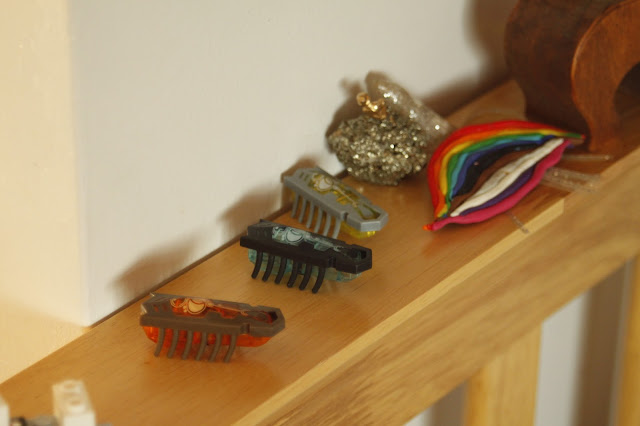 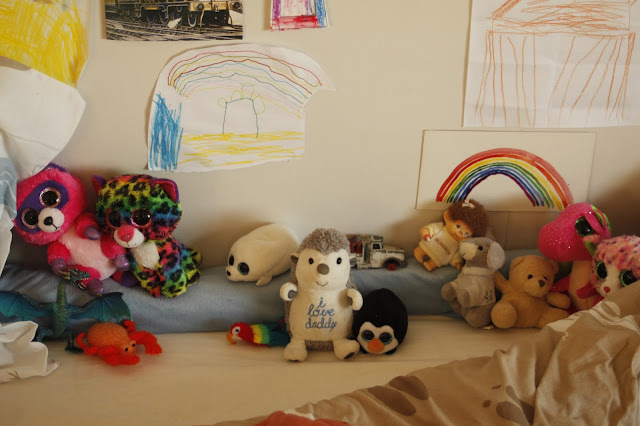 Beanie Boos have big glittery staring eyes and are generally really bright (although Ol's first choice was his favourite colour, brown). They're quite good value for what they are and they certainly brighten the place up a bit. 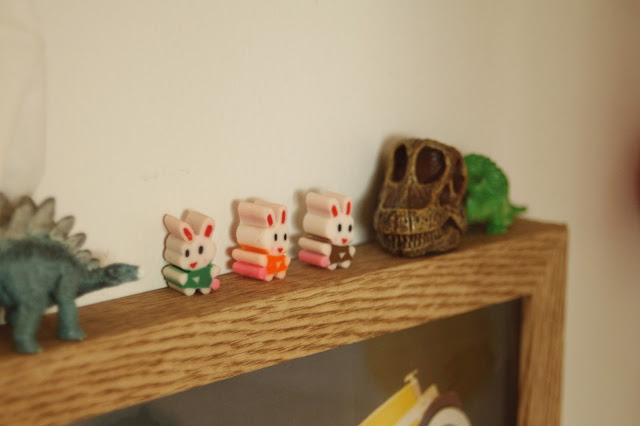