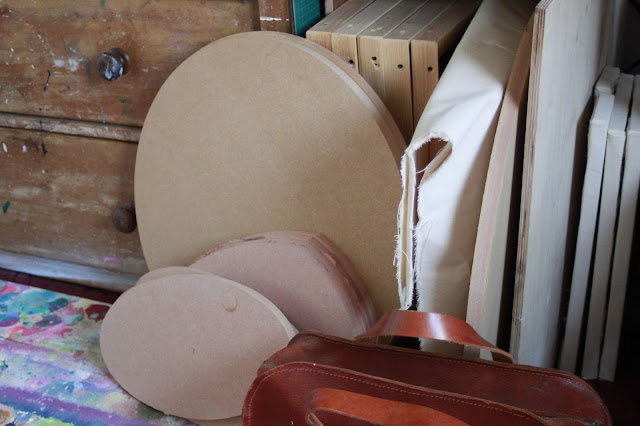 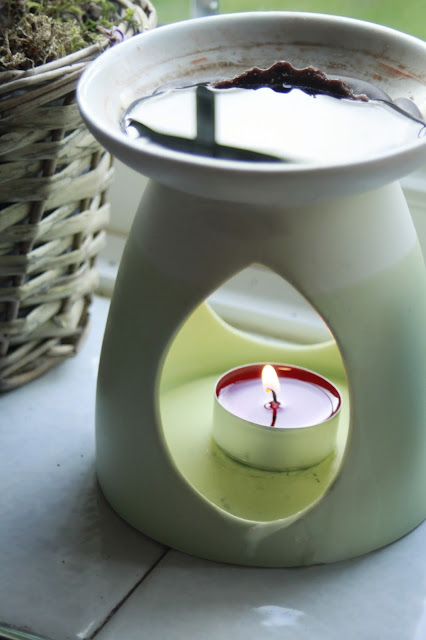 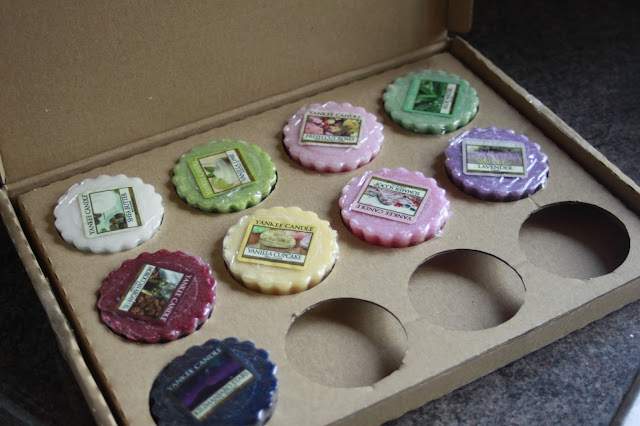 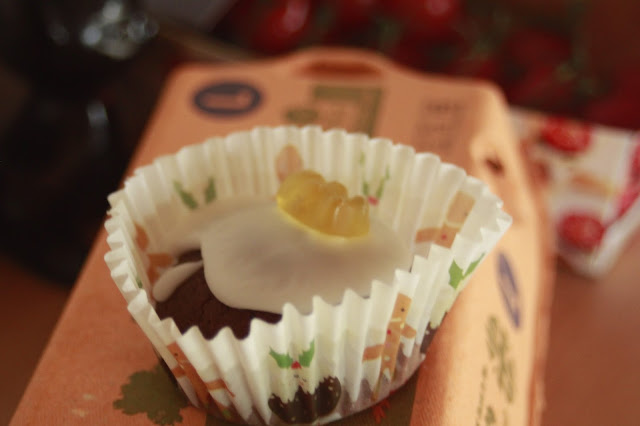 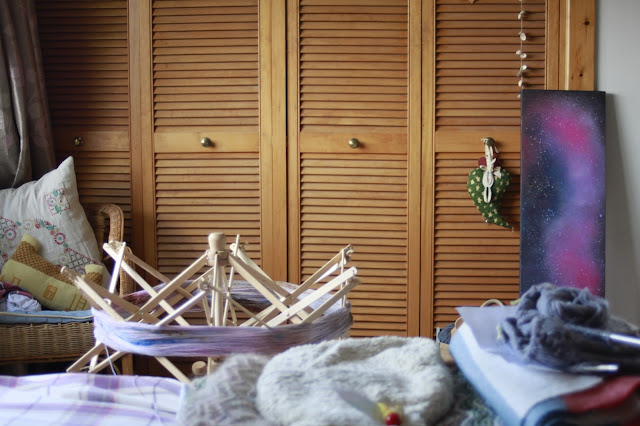 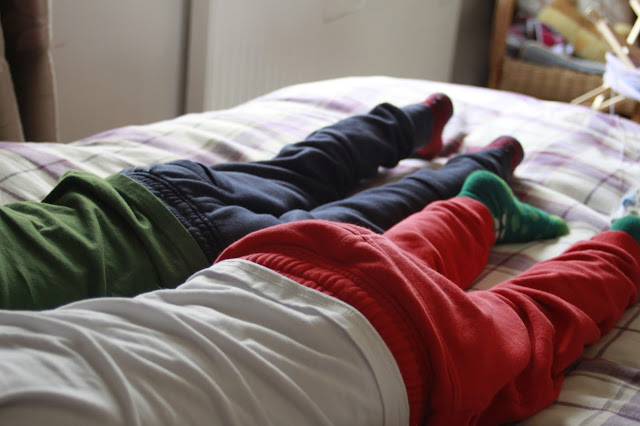 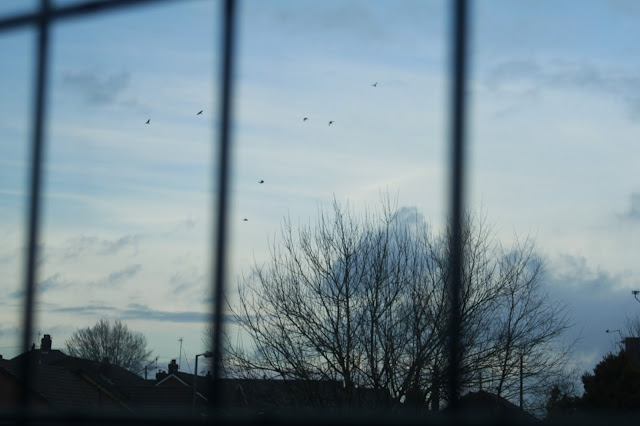 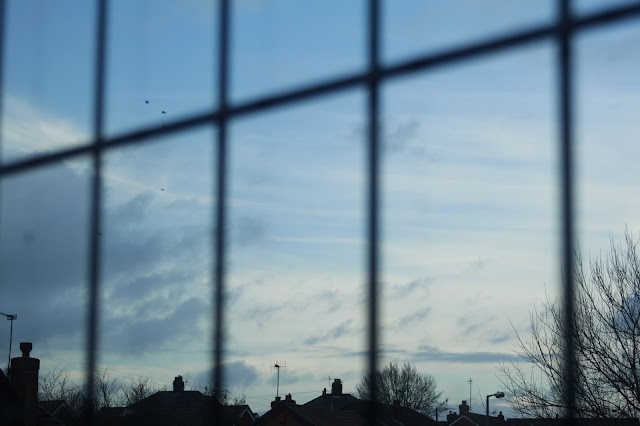 Another sick day for James today. I think I said in my last post that I enjoy having him about the house. He's so enthusiastically creative (like most children), loves colour, and he always seems to be making something. The other morning I woke up to find a big collage/drawing from James and a sticker collage from Oliver, just placed on top of my sleeping form. James says that I sleep so long!

It's funny, I always used to feel guilty/lazy for liking to sleep in, I found at uni and while I was on maternity leave that I have a natural wake-up time of about 9.30am. That was a problem at uni as we were always encouraged to keep office hours in a way, I think to teach us to self-discipline and to really work at being artists like we were doing a real job (if that makes sense?). In my third year I used to plan to walk in with my flatmate & friend Rachel but I would doze, hear the doors opening, shutting, the shower running, footsteps, keys in the door, and finally silence. Then I'd re-awaken much later, generally 10am, scramble into my clothes and get myself to the studios. I used to write in my diaries quite a lot while I was in the studio, just because I've never really been a paint all day sort of person. You can't rush paintings, you can't work 9 - 5 at it and then go home and switch off. I get where the tutors were coming from, it's just not natural! Time between painting was supposed to be researching/drawing/making smaller piece, experimenting with materials... I did all of that in my second year, settled on oils and on my inspiration (skies at the time) and really didn't understand why I needed to keep at it.