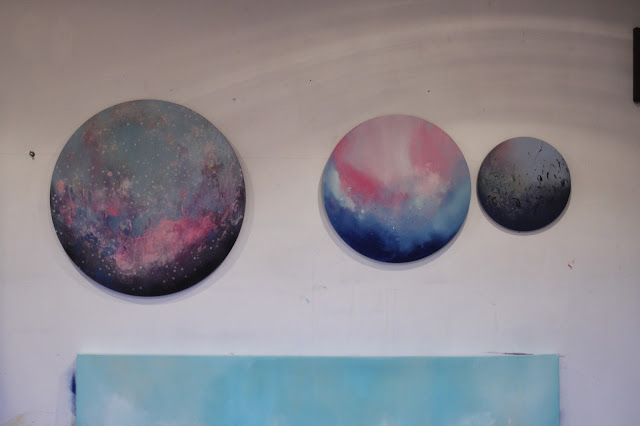 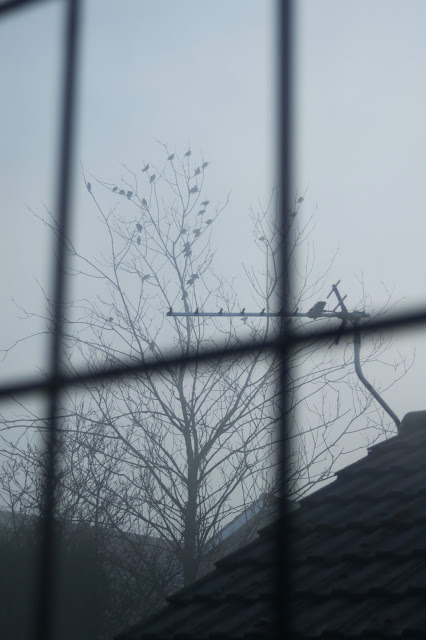 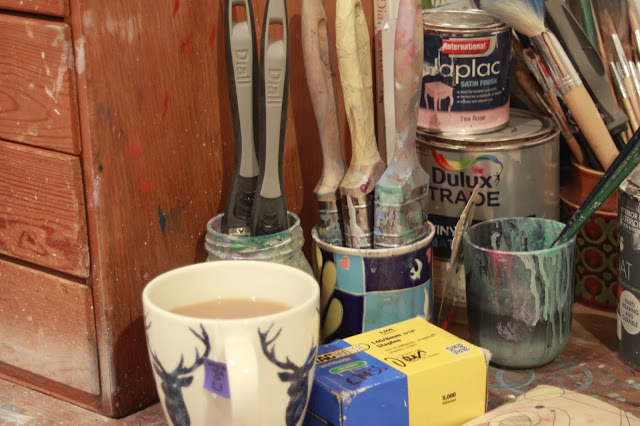 As always (when I have a lot of work on) I've gone deep into Fila Brazillia's back catalogue. I LOVE Fila Brazillia, love, love, love. There's not a duff record in their entire back catalogue. Below is a quote I found on their website, it's so true. Fila Brazillia ended their partnership in 2006 after 16 years. Steve Cobby is still making (excellent) music while Dave McSherry lectures in Audio Production at the university of Lincoln - I can't think of a better lecturer than someone with his experience! Lucky students.

"The Filas are some sort of a miracle. It's hard to comprehend where those mega-producers get their ideas from - I mean they throw their stuff at the masses as if it's lying in their backyard. Yet every release is full of twists and turns that sound fresh and new and in a way unheard before. 'Pheobus' is another masterpiece..."

No images to show of the new painting yet, I'm feeling a LOT more comfortable with how it's progressing now the base layers are on and the composition is fixed. It's time for some lengthy Fila Brazillia-filled sessions! I have filled the studio with pieces which link to it in some way, particularly Faye, a circular piece from 2016.

Rich bought me a new film to watch recently, When Marnie Was There. It was so good but so sad. I cry so easily these days and by the end of the film my ear was blocked and the bin was filled with tissues... I have a cold at the moment, hence the ear blocking up!
Studio Ghibli's greens are just divine, I remember the first Ghibli film I watched, funnily enough while I was at uni. I love that anime is such a big thing in Japan, that people spend so much time making these amazingly rich and inventive series and films. Rich and I recently watched all of Space Dandy, which as well as being hilarious, was so colourful and fun - excellent viewing!