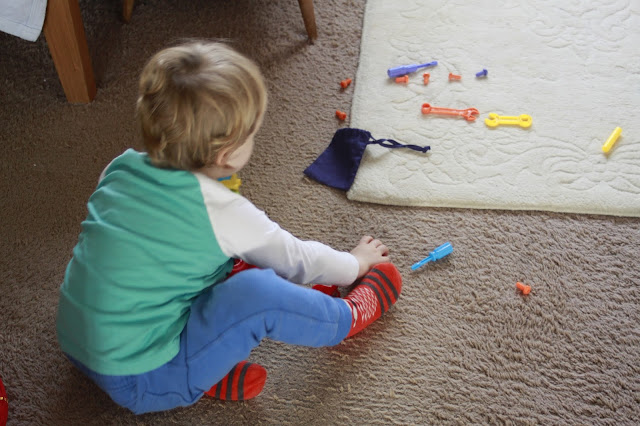 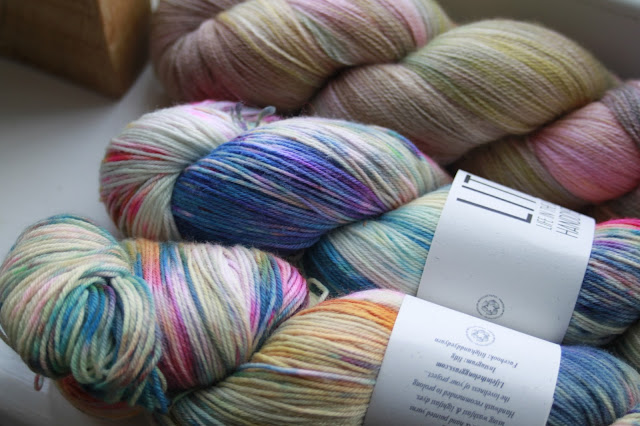 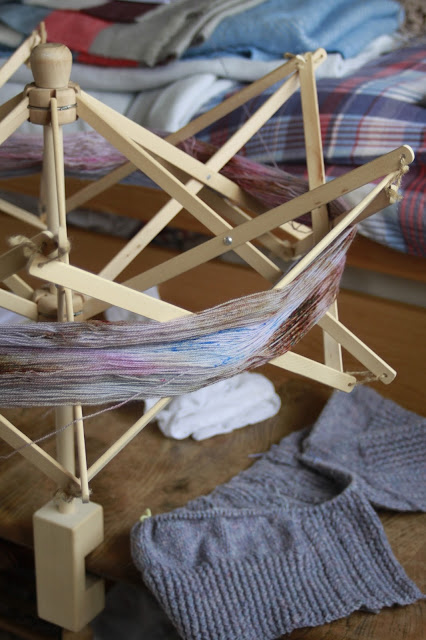 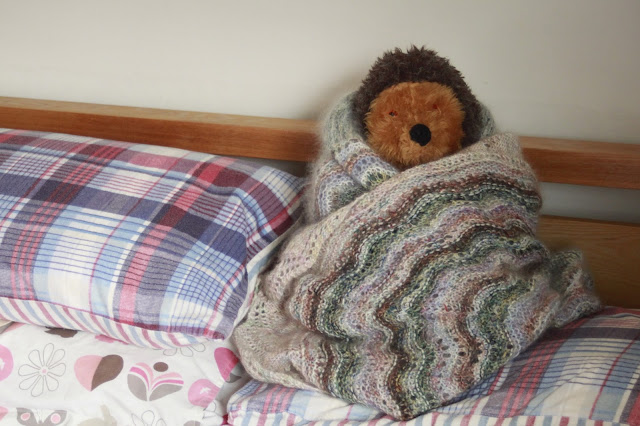 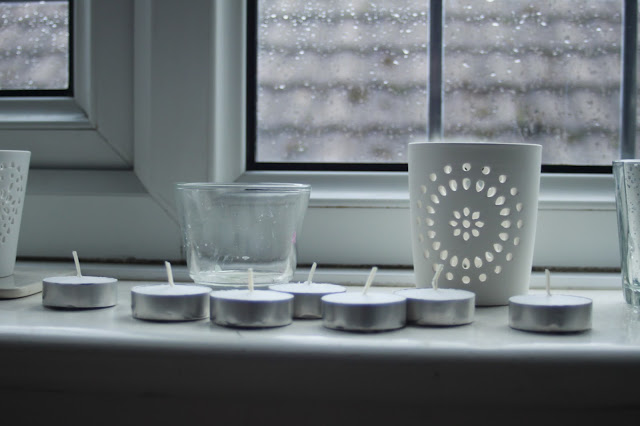 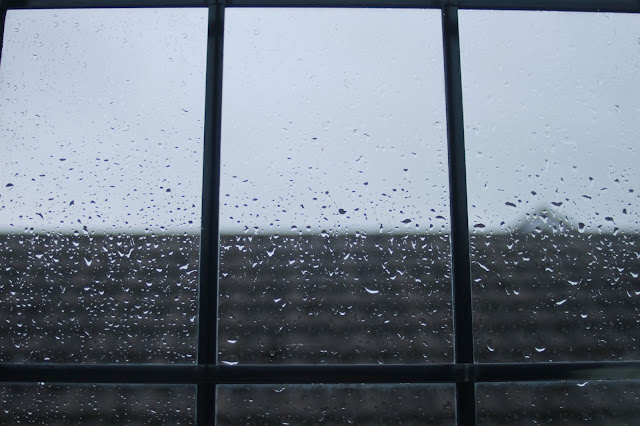 I didn't take any photos on Wednesday or Thursday. James was still off school and I had lots of work to do, not to mention the housework (I do like a semi-organised house). It was fairly chilly, wet, misty and generally standard British January weather.

On Friday James returned to school and I didn't get a phone call asking me to pick him up early - hooray! In the morning I lost Oliver in the playground when we arrived to drop James off though.
Every morning Ol runs ahead of us when we get to the school and he always runs to the same part of the playground. On Friday he was nowhere to be found, I searched and searched until the mum of James's friend spotted him - phew!!! He had been round the back of the sheds and had found an old ride-on tractor toy... He didn't understand my relief!
People always talk about the terrible twos but really I've found (with both boys) that 3 is a tricky sort of age. They realise that they can manipulate situations and push you to see how far they can! Rich is brilliant, I'm more of a softie and think my boundaries are a little poorly defined sometimes.
We have used Jo Frost's naughty step in the past but it didn't work so well with Oliver after a certain age. Rich tweaked it so we now have 'the naughty corner' and it works much better for Ol.

I was very glad to finish the first commissioned painting this week and look forward to devoting all my energy to the next one which will be a little different for me in terms of composition (it's going to be a mixture of my circular and standard works). I'll share images when it's all done and if the buyer is pleased with it!